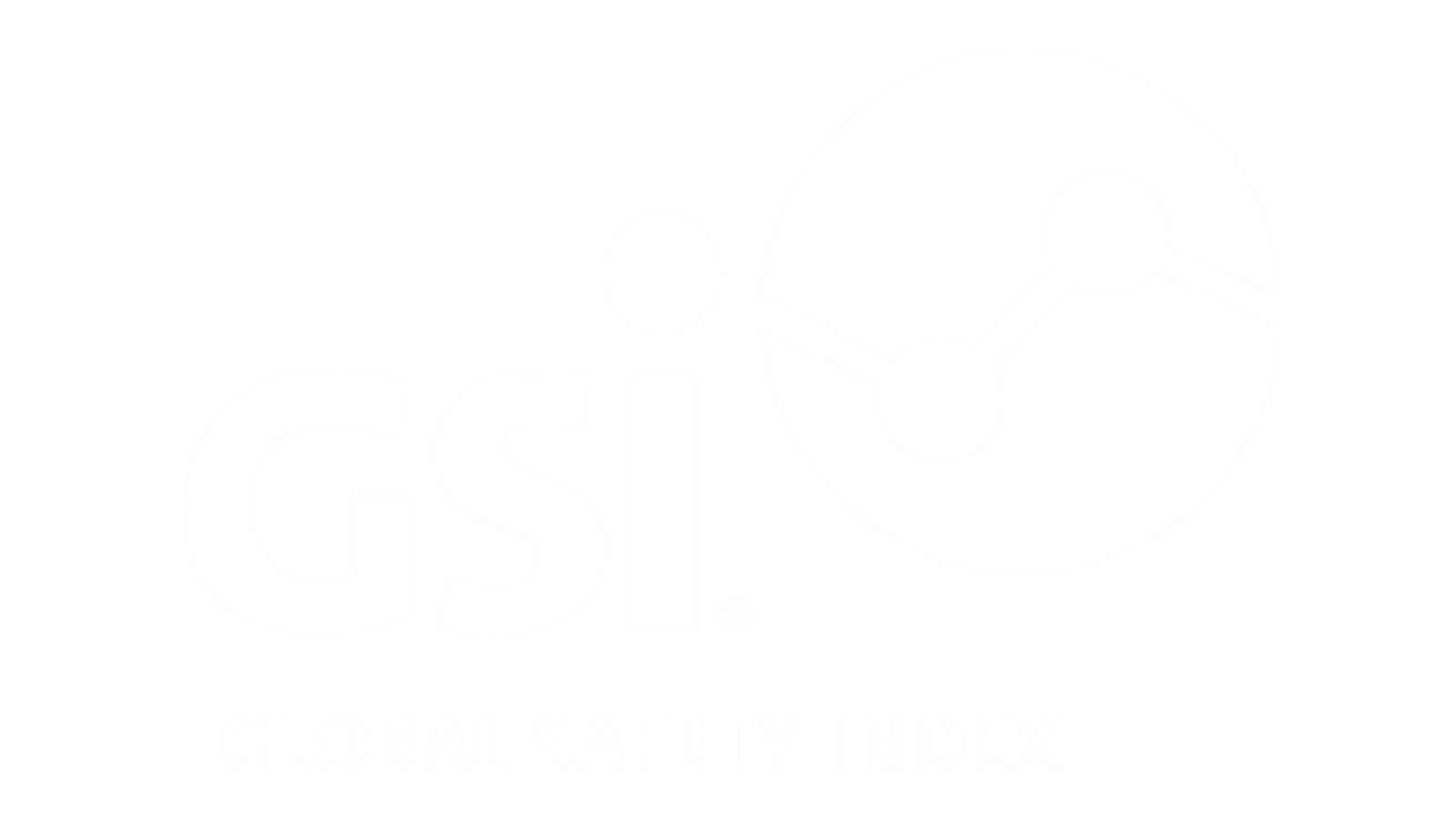 The methodology employed in the implementation of the Safety Leadership Index (SLI) will largely depend on the unique circumstances of each organisation.
However below are some key generic considerations as a guide to the effective application of the SLI.

The Origins of the SLI

The SLI was first developed and used within a Safety Leadership workshop. The workshop participants would be initially exposed to some generalist safety culture/leadership concepts (the type and level dependent on the seniority of the participants). They would then complete the survey, the surveys collected and the results then communicated back. The final element, following discussion, would be the development of an action plan to change specific behaviours based on the results that would be demonstrated over the following short-medium term period (90-120 days). The workshop participants would be encouraged to arrange a meeting with their manager to discuss their proposed actions and any support/resources required from the manager to effectively implement the action plan. Similarly a follow up meeting/s should occur to determine if the action plan had been implemented and the desired impact achieved.

Of course this is just one example of how the SLI could be used but it is doubtful the optimum outcome in the use of the SLI will be achieved if there is not at least an action plan element to the process.

Be clear on the intended outcome of using the SLI within your organisation. This could range from using the SLI solely as a personal development tool for individuals or within a comprehensive and integrated performance management system.

Why and how the SLI is to be deployed should be well communicated in advance and relate directly to the intended outcomes (refer previous point). The intended population should be clear as to why they are being asked to participate in the SLI, e.g. to provide greater awareness around the impact and influence of their leadership on the safety culture. They should also be advised how and when the survey is to be administered, how long they have to complete it, and how to interpret the results, and what actions to take with the results.

Consideration should be given to the timing of the survey, in case there exists factors that may suggest a more optimum deployment period, e.g. not during school holidays where some in the intended population are likely to be on leave. In addition the optimum period in which the survey remains open should be considered, but typically this would be in the range of 5-10 working days.

Decisions need to be made (and communicated) on whether the SLI is to be completed solely by an individual or whether the ‘Manager Assessment’ is also to be used. In the case of the later the individual’s ‘Manager’ should be supported in ensuring they have a clear understanding of their role in the process, including whether the expectation is that they follow up with the team member/s involved to collaborate and agree on the action plan. Providing a ‘case study’ (actual if available but notional if required) that models how the survey is to be deployed should help enhance the understanding of the process for all involved.
Performance Management As with all programs/initiatives designed to enhance performance careful consideration
needs to be given as to how the results of the survey are to be used. Even the best of intentions can lead to unintended consequences. For example if the survey respondent believes the survey results may be used to influence pay and/or promotion prospects they
are likely to respond in a positive manner regardless of whether this is truly reflective of actual capability. Conversely if the survey respondent is presented with the survey as an opportunity to develop their own awareness and capability they are more likely to approach
the survey with an honest consideration of actual demonstrated capability.

If the post-survey process that has been communicated is not applied or applied uniformly, this may have the effect of negating some or all of the benefits of the survey and action planning process. It is important that all those involved in the setup and launch of the
survey, in the completion of the survey, the communicating of results, in the development and implementation of action plans, and any post action plan review are all held accountable for their respective roles. This includes any general post-survey/action plan
communications on the survey process and results achieved to reinforce the utility and impact of the SLI going forward. Having ‘champions’ talking to new SLI groups about their experience can be very powerful way of engaging and also maintaining a link between SLI groups and reinforcing the interdependency of all leaders working collectively to enhance general safety leadership capability. 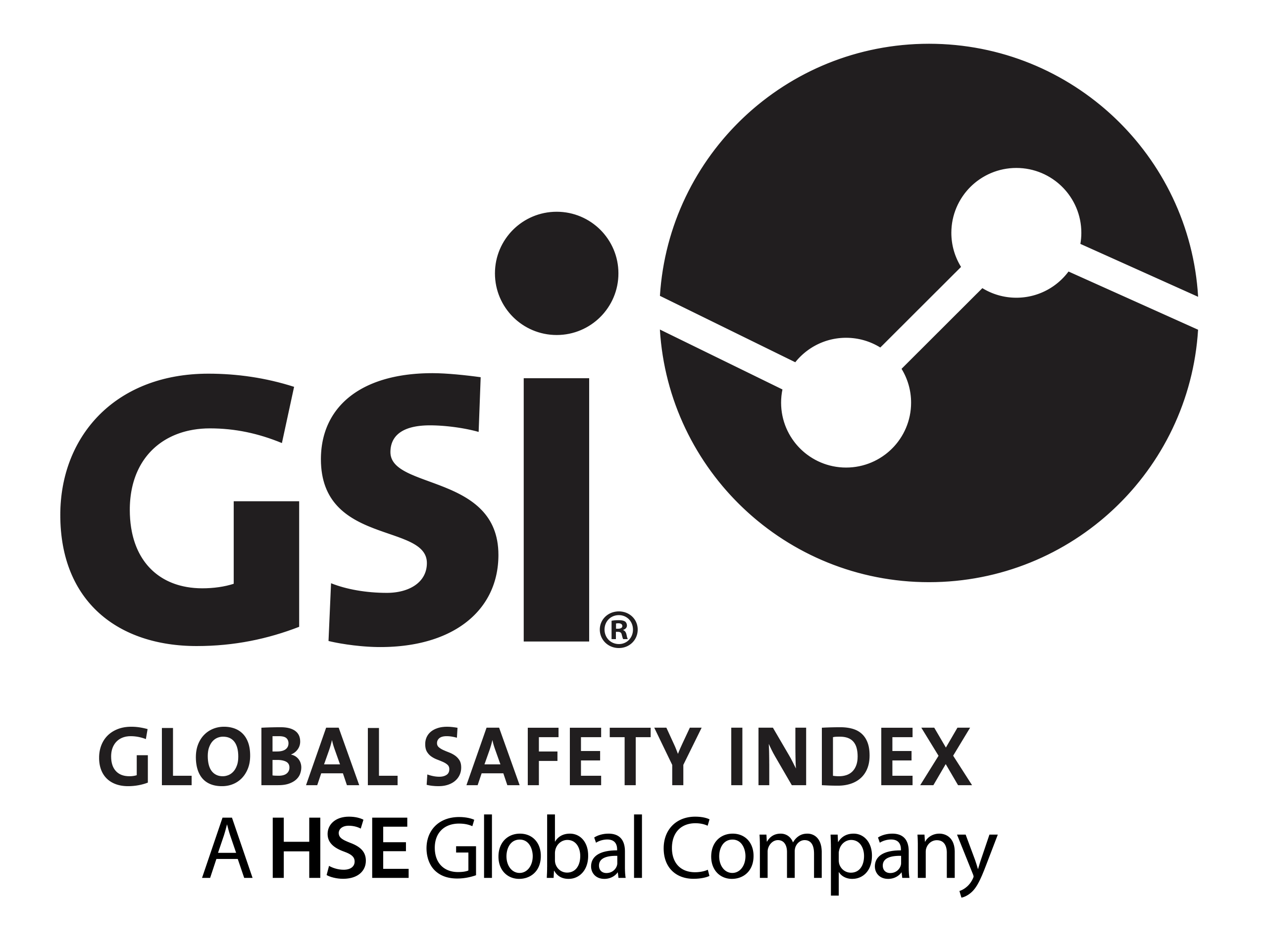